Blacksmith’s Forge: Restored and ready for 2020!

Restored and ready to be fired, the forge will be working on a regular basis during 2020. Talk to the blacksmith and look at the examples of historic blacksmith-made objects on display. 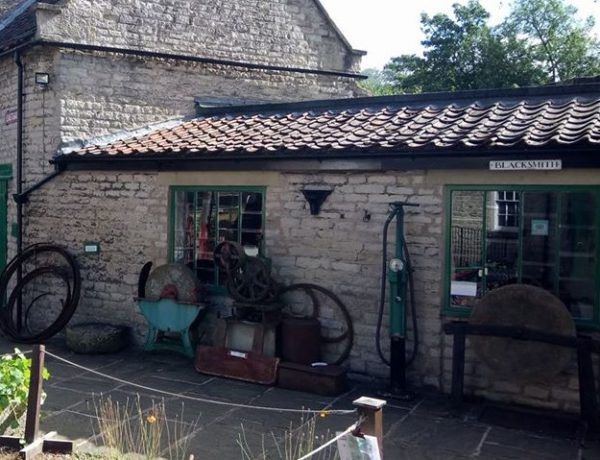 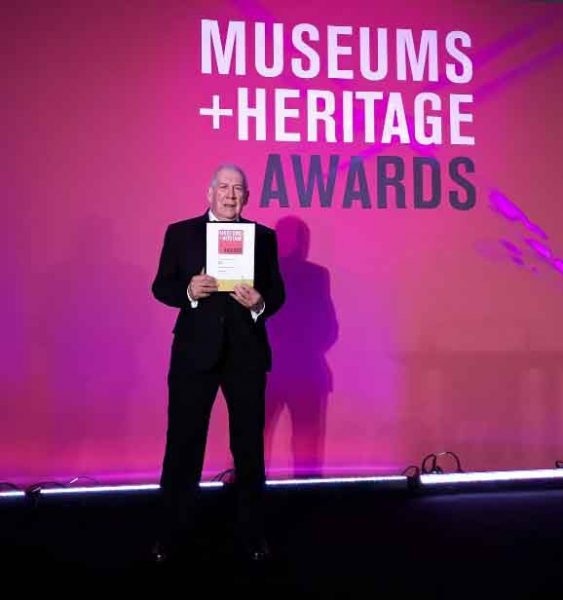 Gordon Clitheroe, who has volunteered at Beck Isle Museum in Pickering for 52 years, has been Highly Commended in the ‘Volunteer of the Year’ category of the national Museum and Heritage awards.

“Gordon has been unstinting in his commitment to the Museum over the last 52 years and the trustees are delighted that he has received national recognition for his dedication to Beck Isle Museum” said Dr. Mike Pitt, Chair of the Trustees.

Gordon has been a volunteer with Beck Isle Museum since its foundation in 1967. He had brought both practical and administrative skills to the organisation, serving on the management committee and undertaking a wide range of practical tasks over the years.

Gordon has produced six books illustrating the history of Pickering and district, and from 2014 to 2018 led a team which researched all those from Pickering who served during the 1914-18 War.  In 2018 the second volume of this research: ‘Beck Isle Museum Remembers Pickering’s Returning Heroes’ was published, tracing the biographies of over 500 servicemen, and some women, who returned from the war.

Gordon continues to play a formal role by serving as a trustee of the charity, but it is his outgoing nature, his generosity of spirit and his utter dedication to the Museum over the last 52 years that is an inspiration to everyone who knows him. 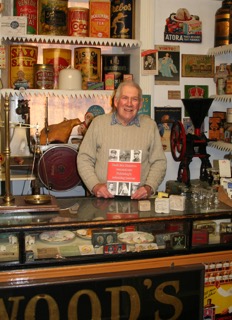 We are delighted to announce that, after more than fifty years’ service, our very own Gordon Clitheroe is in the final five for a prestigious national award.  Read more here:

Good luck from all of us, Gordon!

Donate for free when you shop online

You can now donate to the museum every time you shop online, at no cost to you.  Easyfundraising is a web page or app which lets you shop with over 3,500 retailers, travel firms, insurance providers and utility companies.  By simply selecting ‘Pickering Beck Isle Museum’ from the list of charities on Easyfundraising, the seller will donate a percentage to us, without costing you a penny.  Please do consider selecting us as your chosen charity and using the website or app when you shop online: these funds are vital to help us conserve and display Pickering’s heritage. You can find more details and sign up here: https://www.easyfundraising.org.uk 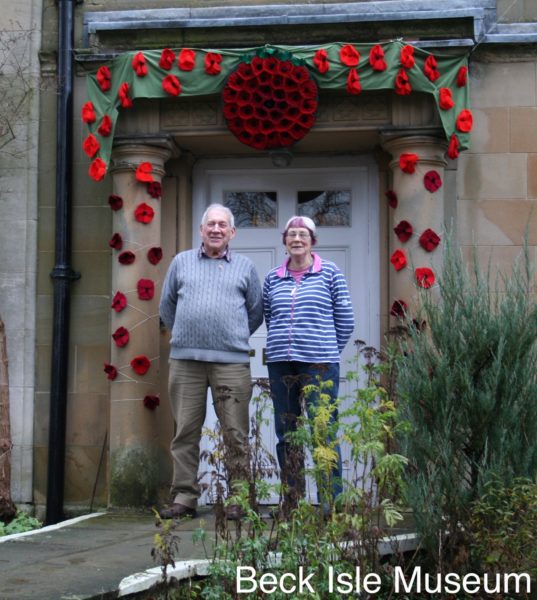 We would like to thank all the volunteers, both at the museum and in the local community, who helped create our tribute for the centenary of the 1918 Armistice.

The inspirational story of 500 men and women who returned home as heroes to a North Yorkshire market town after the First World War is told in a new book just published. This is available from the museum, priced £18.00 and postal orders can be taken. Titled Beck Isle remembers Pickering’s Returning Heroes, the book is the result of four years of research to tell the stories of the men and women from the town who served in the war. It has been published by the Beck Isle Museum in Pickering, as part of the centenary commemoration of the end of the First World War. There are short histories and photographs of those who were in the Navy, the Royal Flying Corps/RAF, the Royal Army Medical Corps, the VAD, WAC as well as the various regiments, which made up the Army. There is also a chapter about the local women who served as nurses during the war at various military hospitals. Gordon Clitheroe, Museum Trustee, said: “It’s important to record these stories and remember the sacrifices that were made by many during the First World War.” The book includes a foreword from Major General David S Joliffe and also includes many images of Pickering from the museum’s collection. The 244-page book is now available at Beck Isle Museum, priced £18. A small team of volunteers from the museum spent the last few years gathering information using the Pickering Roll of Honour as a starting point. A number of sources were researched including letters, newspaper files, almanacs, family history resources, such as Ancestry and Findmypast as well as records from the Commonwealth War Graves Commission and Forces War Records. Given that many of the military records from the First World War were destroyed during the Blitz, it has at times been difficult to research the military history of some of the individuals. Ella Voce, Museum Manager, added: “The dedication, diligence and attention to detail of the volunteers involved in the project has resulted in a very special book. We would also like to thank the families that have shared with us, photographs and about their relatives.” This four-year project was made possible through funding from Arts Council England and Remember Scarborough. As well as Pickering’s Returning Heroes the museum has researched and produced a Book of Honour which is on permanent display in the museum and a Book of Remembrance which describes the lives of the 79 Pickering men who died in the First World War. 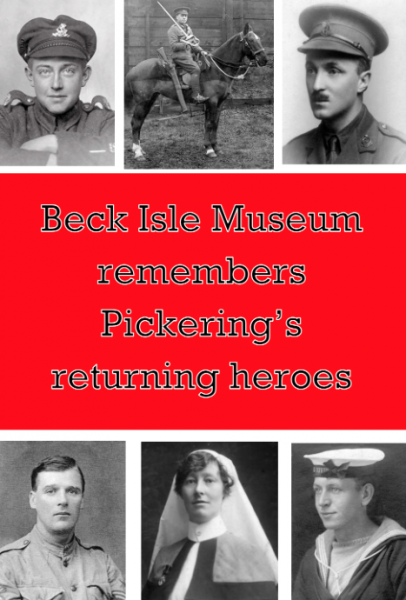 Overview of the project A team of volunteers have been researching the men from Pickering who fought in the First World War and did not return. This is part of an on-going project (started in 2014) to celebrate the centenary of the First World War supported by a grant from Arts Council England through the Remember Scarborough Project. The result of this research has formed a Book of Remembrance, which went on display in the museum on 1 July 2016 in commemoration of the 100th anniversary of the Battle of the Somme. A second book was published in November 2016 based on expanded research about the lives of these men before the outbreak of war as well as their military movements after they signed up. Many hours have been spent researching each personal story, looking at a variety of archival documents, online resources such as Ancestry and Find my past as well as meeting and talking to some of the families and descendants. Each soldier is remembered and his story told through a number of sources including extracts from war diaries and letters posted home from the Front. Many of the biographies reflect the heroism and bravery of these men but also illustrate the hardship and horror of fighting in the First World War. Many of the Pickering men who signed up were in the Yorkshire Green Howards (Alexandra, Princess of Wales’s Own Yorkshire Regiment), but there were also men in the Royal Engineers and the Royal Army Medical Corps as well as other regiments. Between 1914 and 1918 some were killed in action, others in POW camps and others were invalided to England and later died of their wounds. These stories are interspersed with photographs of the soldiers, images from the Front and also photographs of Pickering from the Sydney Smith Collection. The Book of Remembrance is now available to purchase in the museum shop priced £15.00.